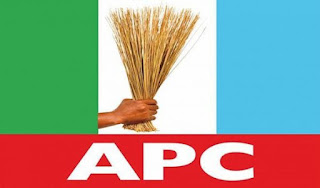 The National Working Committee (NWC) of the All Progressives Congress (APC) has rescheduled the governorship primaries in Lagos, Enugu and Adamawa states.