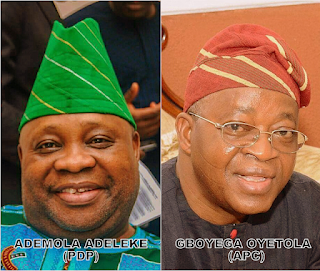 12:50 PM - Commotion in Osogbo unit over gunshots
There was commotion at Unit 17, Ward 5 in Osogbo where a rerun election is taking place. 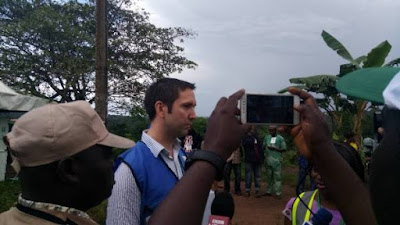 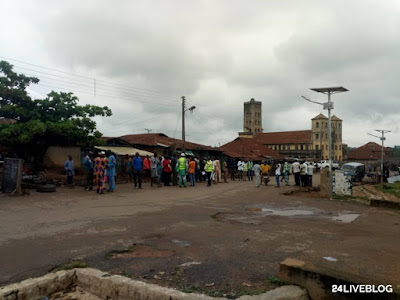 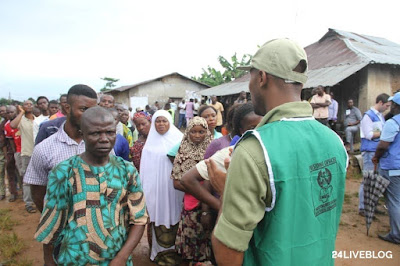 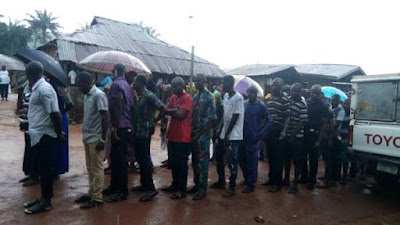 At polling unit 17, Ward 5, Alekuwodo, Osogbo, a downpour had earlier threatened to halt the process but voters who initially ran for cover quickly returned when they noticed that others who refused to take cover had taken their spots on the queue. 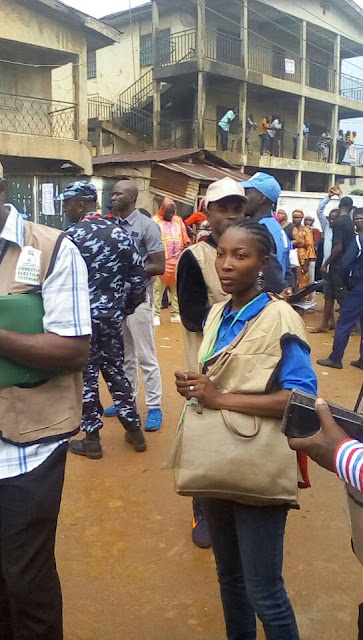 Many observers have complained of being denied access to Ifon polling units in Orolu LGA by security operatives.

Rukayat Ahmodu, an observer for CLEEN foundation was turned back by police and other security agencies from entering Orolu.

“We got there at 6:30am, they took us to the police station and later brought us to a junction. They said we are not allowed inside the centres,” Ms Ahmodu said.

Olusegun Agbaje, Osun resident electoral commissioner, has assured voters that nobody can disrupt the ongoing election. 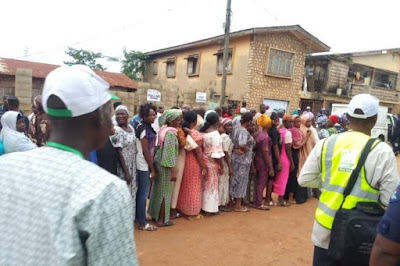 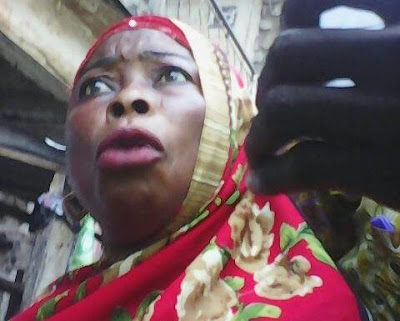 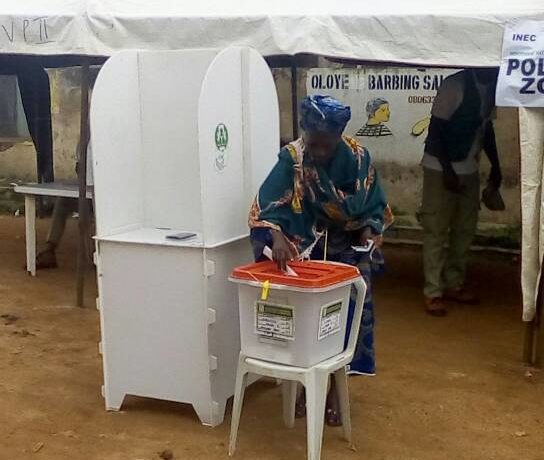 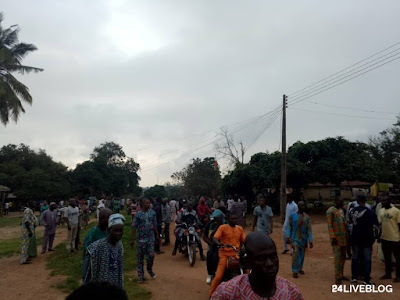 8:30 AM - The inconclusive election held Saturday, Ademola Adeleke of the PDP scored 254,698 votes to beat his APC rival, Gboyega Oyetola, who polled 254,345 votes. The PDP thus holds a narrow lead of 353 votes over the APC.


The electoral commission however declared the election inconclusive because the margin between the two leading parties, PDP and APC, is less than the number of cancelled votes (3,498) in seven polling units where results was cancelled across four local governments.

The Returning Officer, Joseph Fuwape, who is the Vice Chancellor of the Federal University of Technology, Akure, while declaring the final results, said he could not “fairly” return Ademola Adeleke as the winner because of the provisions of the law regarding cancelled votes.

Subsequently, INEC picked Thursday to hold the rerun in the following polling units: