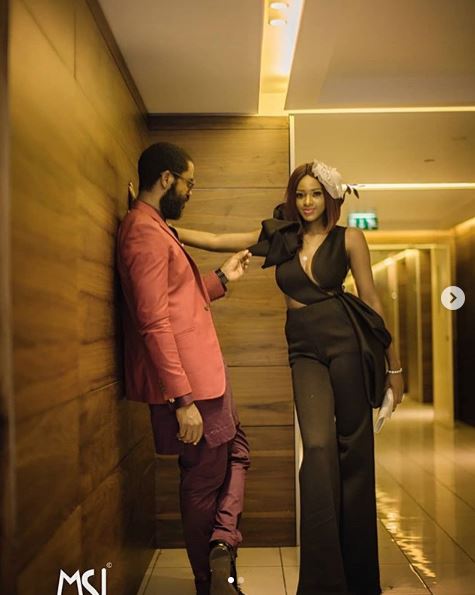 Ahneeka has released fantastic photos she took with a handsome young man giving indications that its a pre-wedding picture.

Big Brother Naija star, Ahneeka has teased her fans with suggestive pictures she took with a young man while attending the African Magic Viewers Choice Awards which took place recently at the Eko Hotel and Suites in Lagos State.

Without reading the caption, one would think the photos were pre-wedding images but she quickly hinted that the man is just a friend.


"This should be a pre-wedding picture... but we are just friends. My P.I.C last night," she said.

It all starts with friendship before it-getters bigger. The duo looks nice together in the professional shots taken.

Ahneeka is a Model and Mediapreneur who is one of the contestants vying for the N45million prize in the ongoing BBNaija reality show. She is an Engineer, Script Writer, TV Presenter, and entrepreneur. Her full name is IwuGod Marianne Onyii.

She was born on August 29, 1993, as the third born in a family of five. Her greatest achievement is getting a media job in spite of her engineering qualification. 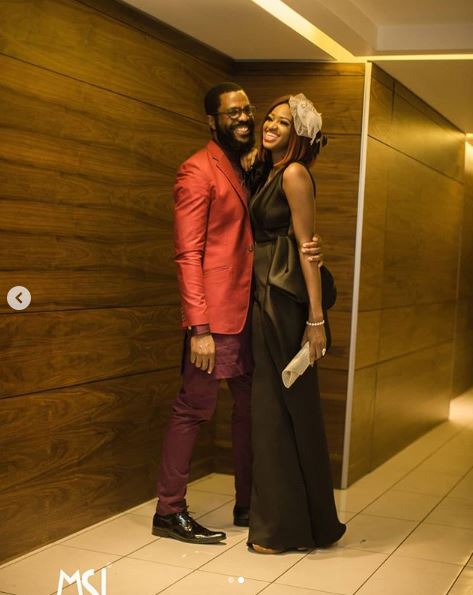 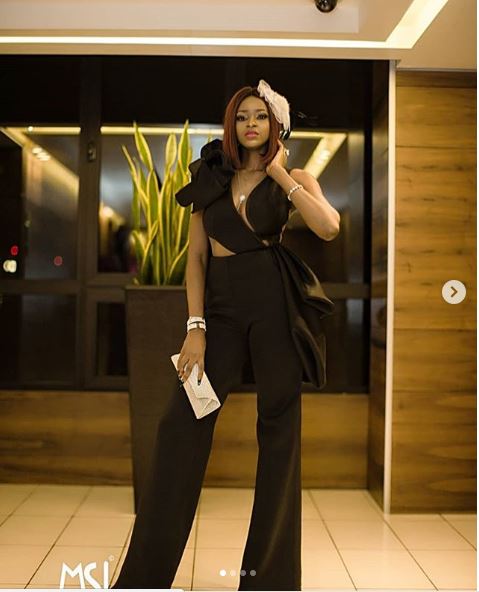 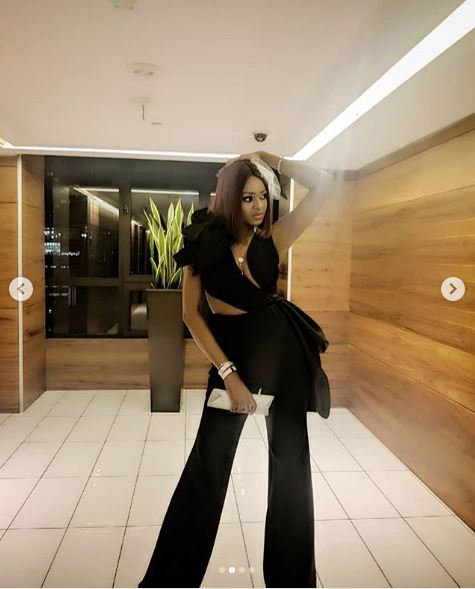 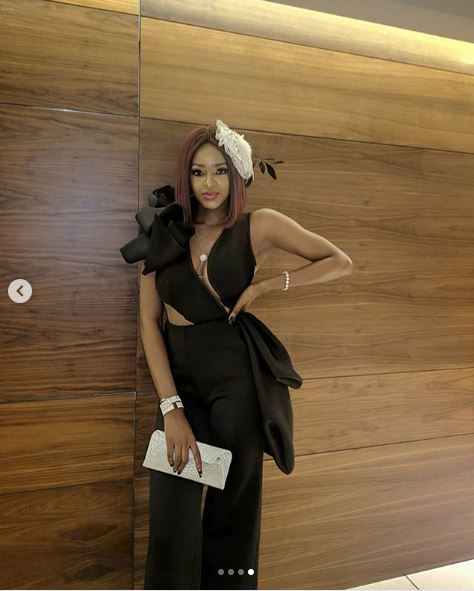 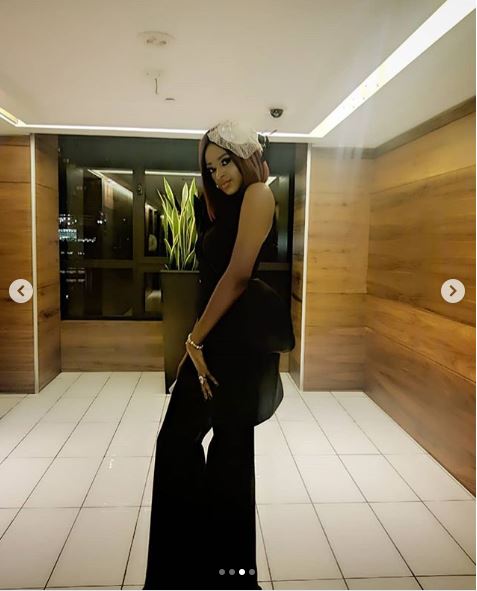