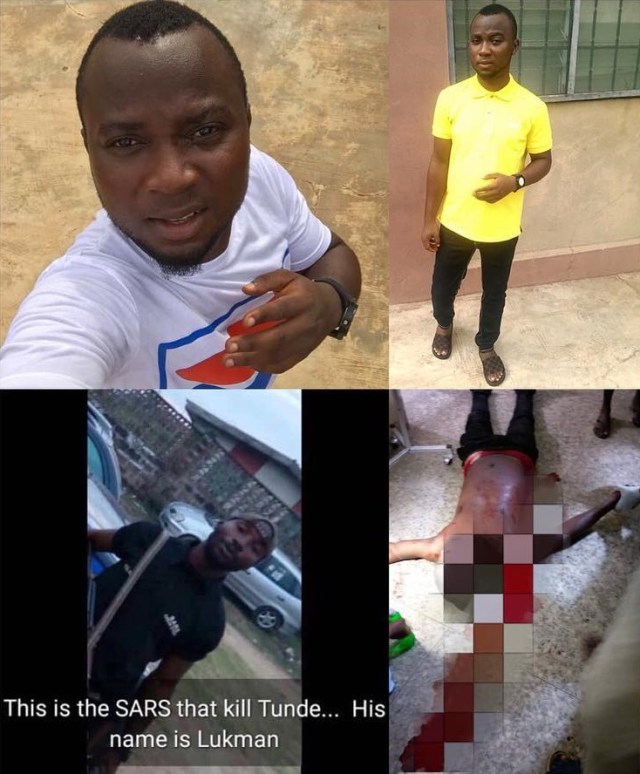 A promising young man has had his life ended in a brutal fashion after he was reportedly killed by a SARS officer.


Babatunde Nafiu was reportedly killed by a SARS officer

A student of Osun state Polytechnic, Iree has allegedly been shot dead by a trigger-happy Special Anti-Robbery Squad officer in osun state.

Reports on social media revealed that the deceased, identified as Babatunde Nafiu was reportedly shot dead at about 9pm on Thursday evening in Iwo town, Osun state. 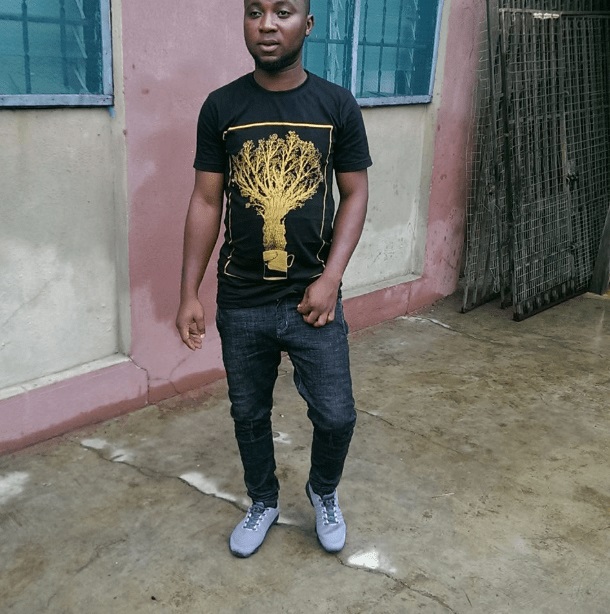 An eyewitness claims that they were looking for a bike man around Ajangbala, area in Iwo town, on their way home, before the SARS officer allegedly attacked them and shot Babatunde. He died at the scene. 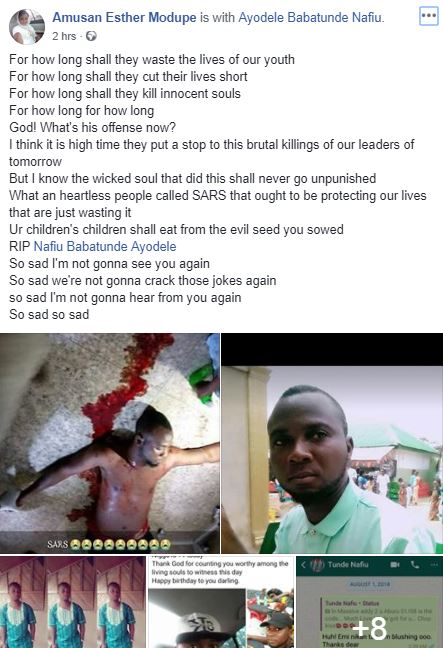 A friend, Akogun Dare Abidogun while sharing the sad news on Facebook, wrote:

We departed today at Oluponna around 5:30pm with Aare Odo Adeoye after a salah visit to one of our comrades Agbaje Akeem Akanni.

It so sad to hear you are no more after few hours we left each other....

You were shot by one SARS in Iwo on your way home waiting for Bike.

The foolish SARS that shot you will never go unpunished.... He most be brought to book...


Please share this till justice is done on the Killer of our dear brother." 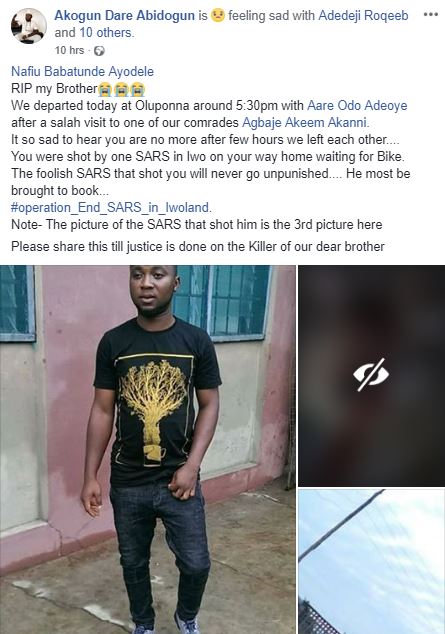