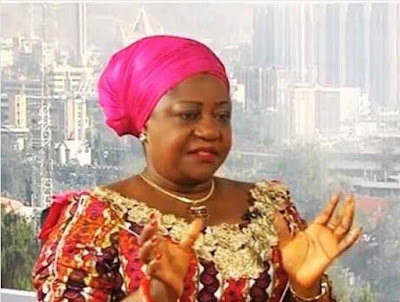 
Reacting to the development, Onochie in a Tweet said Saraki had gone back to his vomit.


She tweeted “Dr. Bukola Saraki returns to his vomit. He defects to PDP.


In a statement by Dr. Muyideen Akorede, his Senior Special Assistant on Media and Communications, the Kwara Governor gave reason for his defection.


He explained that his decision followed due consultations with the people and in response to calls by major stakeholder groups in the state.