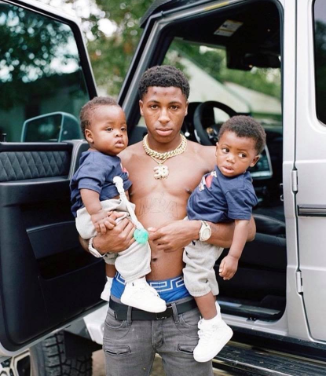 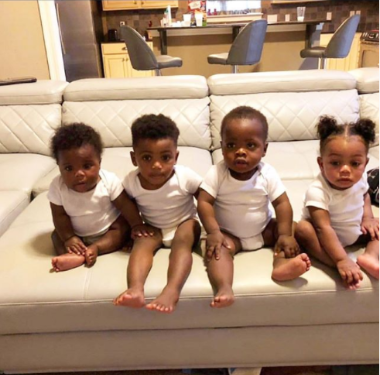 In a new video on Instagram, the rapper is seen saying that he never physically laid his hands on Janis and once the restraining order is lifted, he will leave all his current girlfriends and go back to her and their baby.