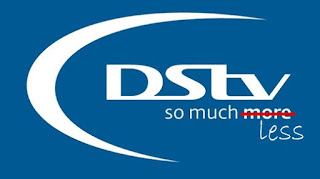 A Nigerian court has blocked cable network DSTV’s plans to hike the price of their services within Nigeria.

However, on Monday, Justice Nnamdi Dimgba granted an injunction against the Cable service stopping them from implementing the price hike