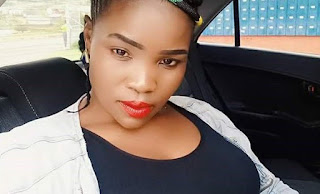 34-four-year-old Cacisile Gumede’s body was found at her home in Mhali – in the Msunduzi area, KZN, South Africa on Saturday night.


She had been shot in the neck by a man said to be her builder and was declared dead at the scene.

The following day the man believed to have killed her, allegedly took his own life in Umlazi 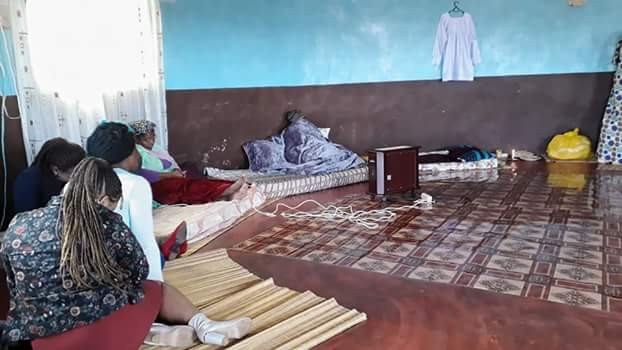 
“An inquest docket was opened for investigation at the Umlazi police station, after a man – believed to be in his 30s – shot himself on July 1, in Umlazi’s V Section,” she says,

“He is suspected to have murdered a 34-year-old woman, who was killed in the Mhali area, on Saturday”.

The KZN Health Department says Gumede worked as a data capturer at the Msunduzi Clinic, in Cato Ridge.

It says her alleged killer, Sdimi Ngwane – who was a builder – was working at Gumede’s house when she was shot dead.

The mother of two was with her sister and a colleague at the time.