Kidnappers who killed Catholic priest sentenced to death by hanging 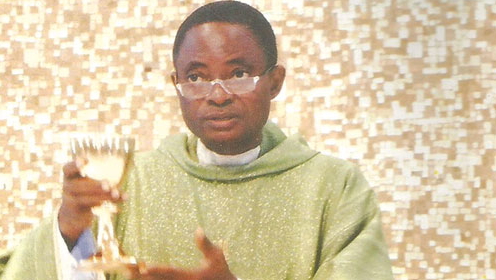 A High Court in Makurdi, Benue state has sentenced the two surviving kidnappers who abducted and killed a Catholic priest in 2016.


Fr. John Adeyi, a Vicar General of the Catholic Diocese of Otukpo and Parish Priest of Catholic Church Okpoga, was kidnapped by unknown gunmen on April 24, 2016. The cleric was later killed even after the kidnappers had collected the ransom they demanded and his body was dumped in a farm near Otukpa.


A few months later, four of the kidnappers were arrested by A team of the Nigerian police led by ACP Abba Kyari.

Today, Wednesday, July 25, 2018, two of the surviving suspects were found guilty and sentenced to death by hanging. 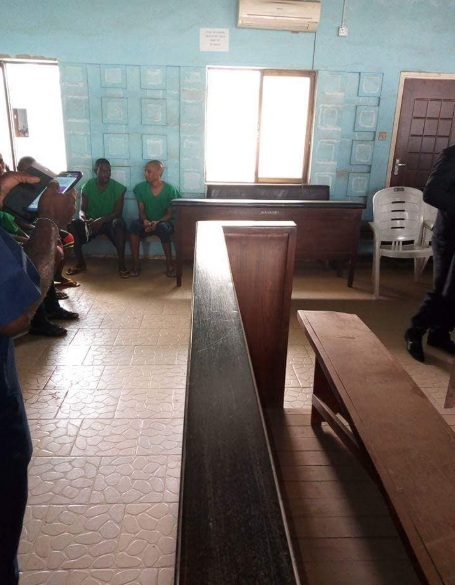 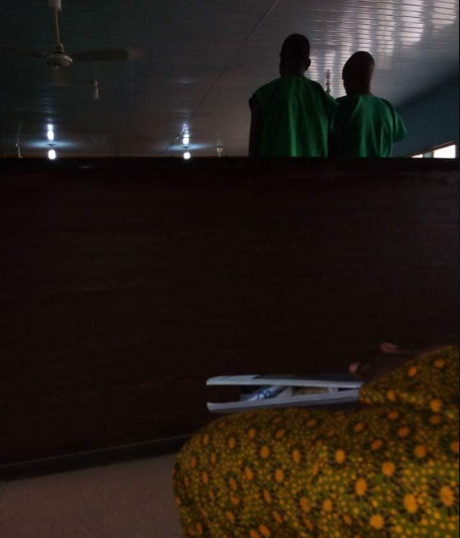