Just In: Senator Kwankwanso, Melaye And 13 Others Defect From APC To PDP 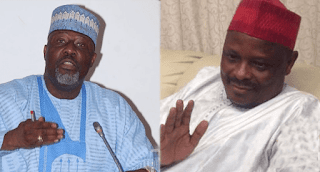 The announcement of their defection was made at Tuesday plenary after the Senate president received and read a letter from the defected senators.

With this defection, the PDP is now the majority in the Senate. 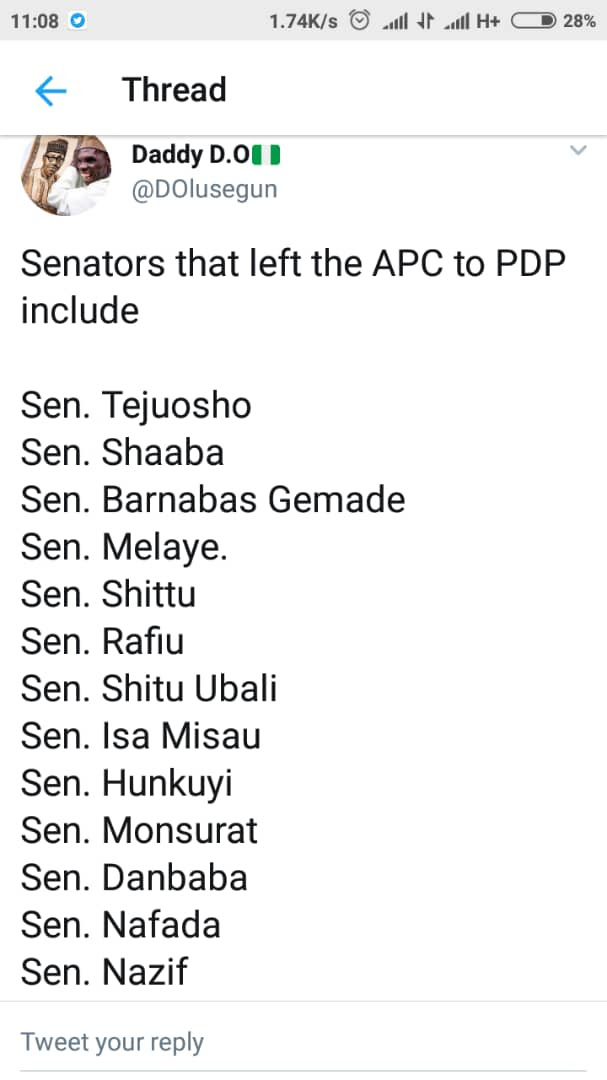