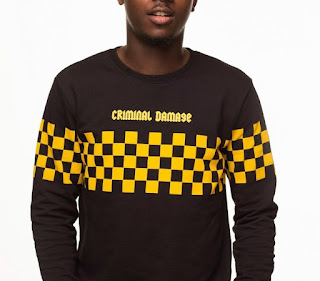 Former Big Brother Naija housemate, Lolu Shomuyiwa has declared his intention to run for the gubernatorial seat in Ogun state in the near future.


In an interview with the Nigerian Tribune, Lolu made it known that ruling Ogun state is his ultimate goal. He said, “I may not have enough clout to pull that through now, but that is the goal for me and I am working towards it every day.”

Although he admits that he does not have the experience required yet, he says he is willing to work in an appointment capacity that will prepare him for the role.


Lolu who recently launched his own online talkshow, Chronicles of Lolu, also spoke on his relationship with fellow housemate, Anto. He said both of them are busy building “totally different brands”.

He added, “We are not in a relationship currently. In the event that we want to take it to the next level, I will be more than happy to tell you guys first.”