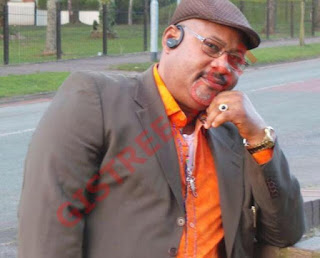 The boyfriend of the lady who jumped to her death yesterday into the Lagos Lagoon has been arrested by police for the role he played in her death.

According to reports, the cheating partner had swindled her of around N10 million to which she called the police in a bid to arrest him. To prove that the two were indeed involved, the man released nude pics of the lady which somehow got to her husband. The enraged husband then allegedly conducted a DNA test on his 3 children and realised none of them were his.

The grief-stricken woman then took to the 3rd Mainland Bridge on the 9th of June, 2018 and plunged to her death

Police have been to arrest the man who blackmailed her in the first place. He was in a hospital where it was reported he had to be taken to after falling into shock due to what happened to the woman.