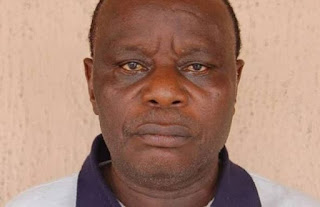 Operatives of EFCC at the Port Harcourt Zonal Office have arrested a fake school operator allegedly awarding the National Certificate of Education, NCE and Bachelor of Education degree without authorization and accreditation.