Davido gets hero’s welcome in Canada 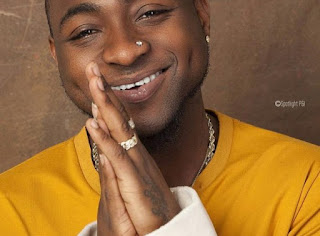 It was a tumultuous crowd that welcomed Davido as he performed his first show on the Canadian leg of his 30 Billion World Tour in Montreal, Quebec on Friday.

The FIA crooner had posted a video of his performance on Instagram. Captioning the video, he wrote, ‘MONTREAL THANK YOU! First day of Canada tour was LITTY!’

Singing to a packed auditorium, Davido put up an impressive show which left the crowd singing his songs after him.