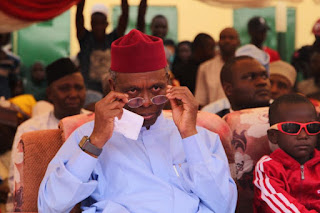 Governor of Kaduna state, Nasir El-rufai displayed his emotional side on Wednesday after meeting with a little blind boy called Sadiq.
El-rufai burst into tears after being told that Sadiq’s eyes were gouged out by ritualists. The men behind the dastard act have since been captured and the Kaduna state government vowed that they will face the full wrath of the law. 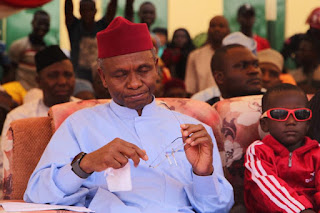 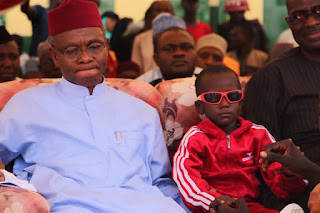 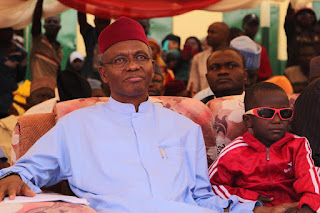 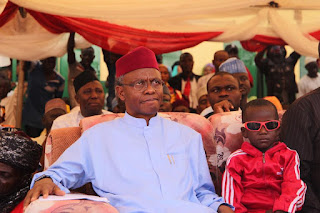 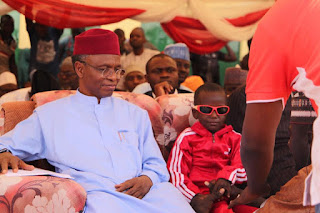