FFK: Buhari’s Audio Message in Hausa, an Insult on Nigerians 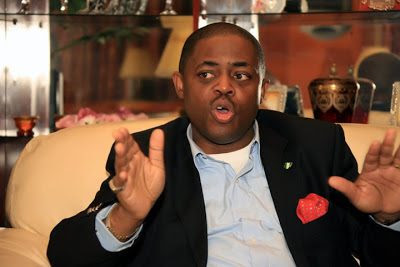 President Muhammadu Buhari had sent an audio message in Hausa language, felicitating with Muslims on the occasion but Fani-Kayode has said that such action is an insult to the nation.

He took to his official Twitter handle to berate Buhari, alleging that he was not the one who spoke in the broadcast.

President Buhari has been away from the country for close to a month now; receiving treatment for an undisclosed ailment in the United Kingdom.