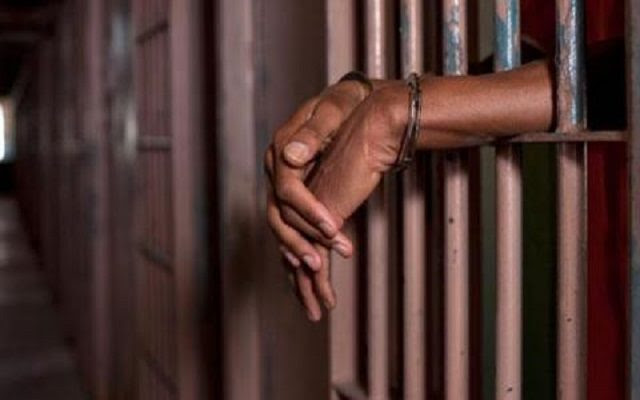 A Cambodian woman who threw her shoe at a billboard of Prime Minister Hun Sen would face up to three years in prison if convicted, local media reported on Wednesday.

She has been charged with insulting a public official.

Sam Sokha, 38, came to the attention of authorities after she posted a video of the incident on her Facebook page in April, according to the Phnom Penh Post.

She has been in hiding for the past two months, according to the newspaper, and her daughter received a court summons on her behalf for July 5 and 6.

If found guilty, Sokha could also face a fine of up to 1,476 dollars.

Unlike many Western countries, Cambodia does not have a higher defamation threshold for insulting public officials than ordinary people.


The government frequently uses criminal defamation and incitement against opposition politicians and activists.

According to rights groups, the court system is also not considered independent and many judges maintain ties to the long-ruling Cambodian People’s Party.