The police Today Saturday said they had arrested six (6) members of the notorious Hired Assassins gang responsible for the attack of Senator Dino Melaye at his residence in Kogi state namely; 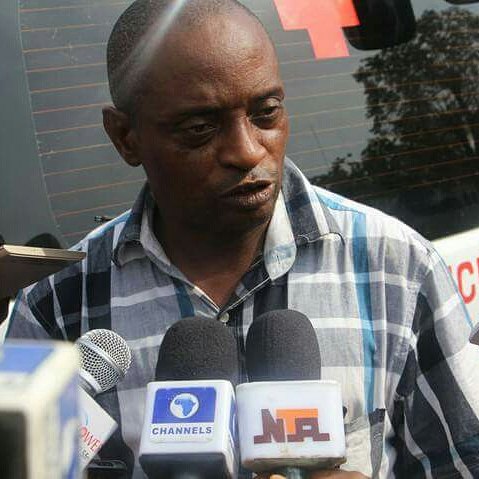 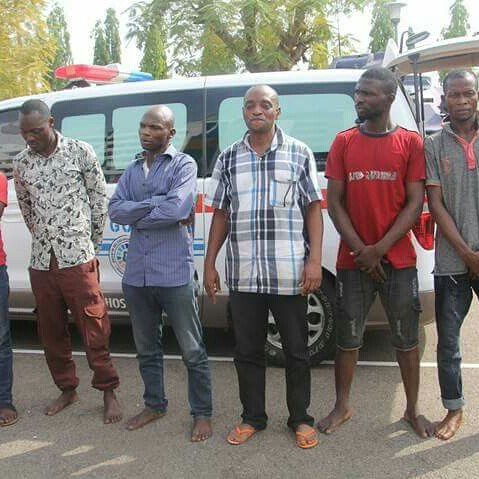 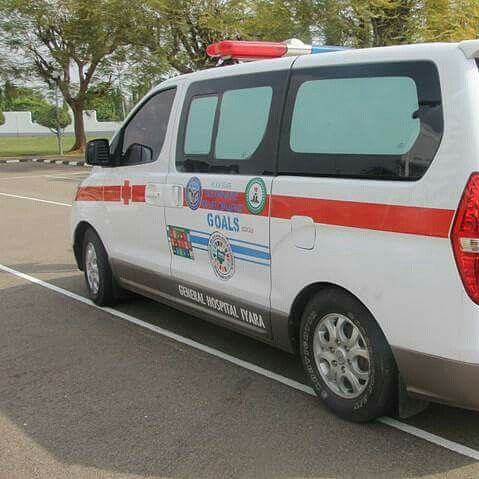