The Special Adviser to President Muhammed Buhari on Media and Publicity, Femi Adesina, has said that his principal will not resign and that those asking him to, are “merely expressing their opinions.”

Adesina stated this during an interactive session with journalists, at the launch of Olusegun Adeniyi’s new book, ‘Against The Run of Play,’ On Friday in Lagos.

“There is no need for apprehension, God spared the president the first time. Remember he said that he has never been as ill as he was before. The same God that spared him will also ensure that he returns to full health. Nigerians prayed and God answered, Nigerians are still praying and God will still answer.

” Buhari on Friday, failed to attend the Jummat prayer in Aso Villa , after failing to convene the Federal Executive Council (FEC) meeting for the third consecutive week. 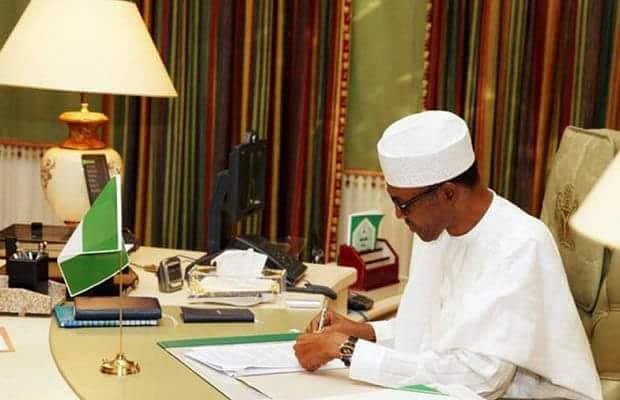