Mother of 8 dies after abortion in Ogun

Sunday Vanguard gathered that the 33-year-old deceased, who was alleged to have been impregnated by her boyfriend, Alabi Kamilu, 30, sought the help of an auxiliary nurse, Bello Abosede, 34, to terminate the pregnancy.

The Investigating Police Officer, Asake Morowuntonu, said the victim was a married woman and had had eight children. Morowuntonu stated that Kamilu, the alleged boyfriend, forced the deceased to terminate the pregnancy. 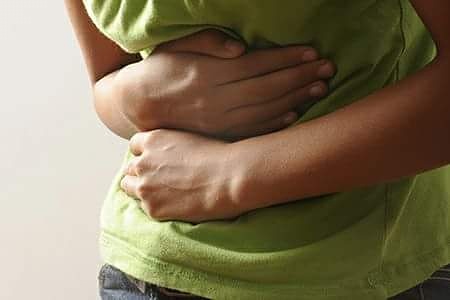