About one week after protesters attacked lawmakers and other public officials at a political event in Katsina, another lawmaker has been attacked.

Mr. Gololo, who is the representative for the Gamawa federal constituency, was on Sunday pelted with stones at the event he organized to distribute empowerment materials to his supporters.

His vehicle was damaged in the process as security operatives whisked him away, witnesses said.

A witness told PT that the windscreen of the car of the lawmaker was smashed by the angry youth who reportedly marched from the scene to his house to continue the attack.

Luckily for Gololo, he and his family had fled the house before the arrival of the mob. 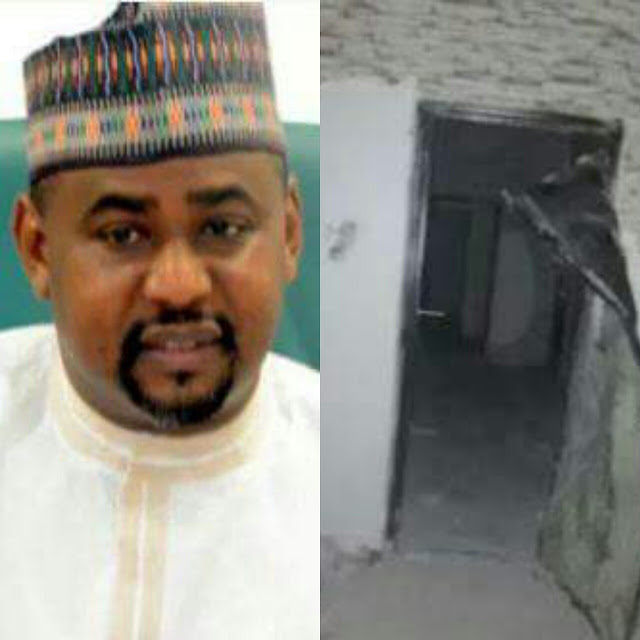