Minister of transportation, Rotimi Amaechi has said that President Muhammadu Buhari is fit enough to stand for reelection

- Amaechi stated this during an interview on a television programme aired on Channels TV
- He said the president's sickness is not enough to stop him from contesting elections in 2019.

His words:“If you look at the president since he came to the country, you will see there is a huge improvement.

What Nigerians should be more worried about, Amaechi said, is his ability [or lack thereof] to provide good leadership and deliver on the campaign promises he made.

“He made three [campaign promises]. The rest are propagandas, social media propagandas,”he said.

When asked if he would support Buhari if he stands for re-election in 2019, Amaechi replied in affirmative, saying:“I will advise that he should.”

He continued:"The president is fit enough to govern and if he makes the decision to run again, if he does, I don't think there is anything wrong in supporting him."

President Buhari has not been seen in public for almost two weeks. He has also been absent from the last couple of Federal Executive Council meetings held at the Presidential Villa, Aso Rock, Abuja. 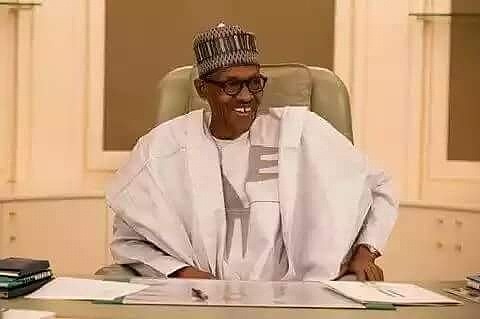