The Speaker of the Adamawa State House of Assembly, Kabiru Mijinyawa,  has beaten up a police sergeant attached to him, the police have confirmed.

A witness told journalists in Yola yesterday that the speaker got angry when the policeman complained about non-payment of his allowances. The speaker grabbed the policeman and slapped him severally until the man was rescued by some security men around.

“The dazed sergeant was rescued by a civil defence man who had to remind the speaker that he was beating up a policeman,” the witness said. 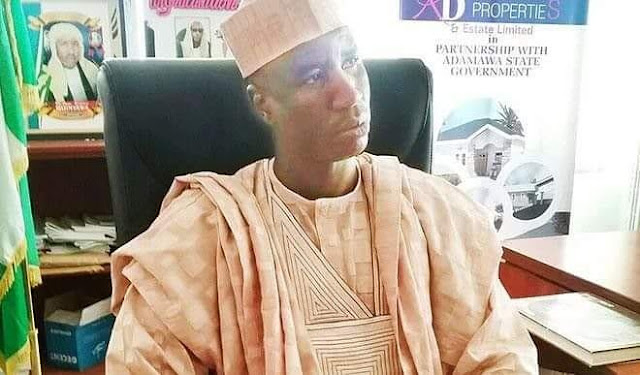