One of Chelsea’s greatest striker ever, Drogba at the launch of new book, Commitment, gave an interview to Mirror Sport in which he claimed the new generation needed to show more leadership qualities during the club’s crisis. Drogba said: “Yes, JT (John Terry) is still there but on your own it is very difficult. Other players have to come up with this mentality, you are not born with it. You build it. Maybe you have it in you but you build it.

” Reacting to the interview, Mourinho said;

“It doesn’t disappoint me. It was just the reality. It was just to sell books. I can analyse Didier’s interview with pleasure, but not Didier selling books.” 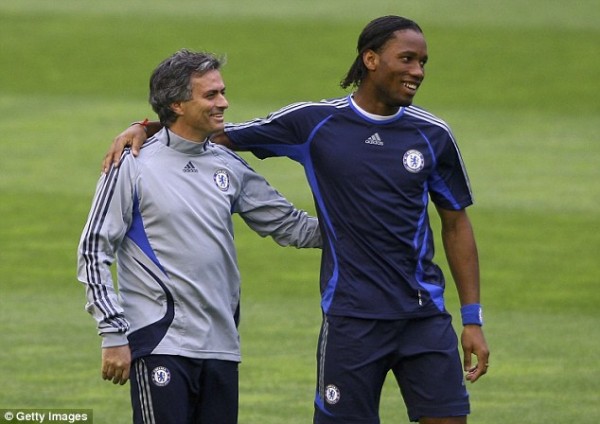